DON'T FIGHT BACK AGAINST NEGLIGENCE ALONE. PUT US ON YOUR SIDE 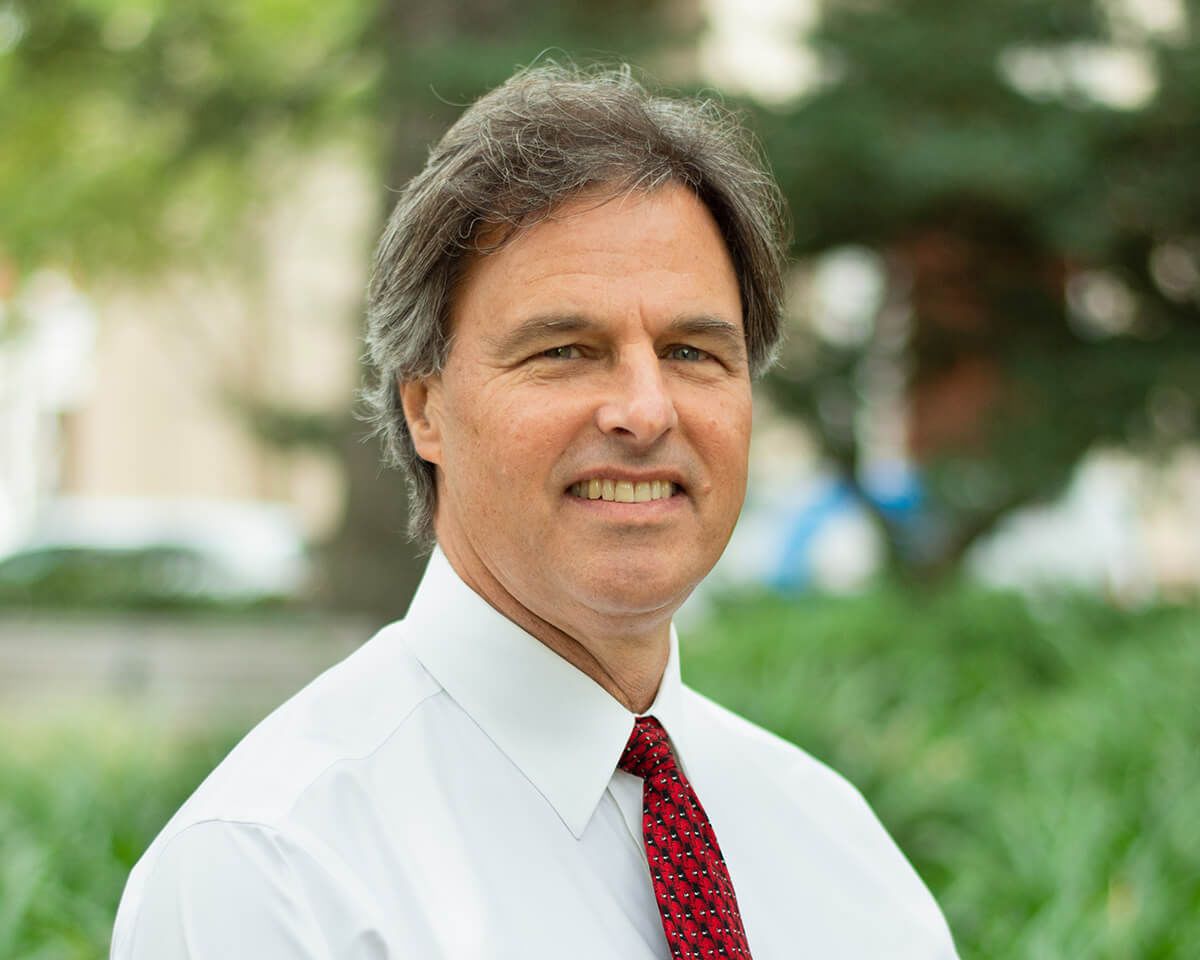 His passion for the law began in the first decade of his practice when he represented injured workers in suits stemming from exposure to industrial solvents, asbestos, lead, and formaldehyde. This then led Gene to take on federal litigation against big pharmaceutical companies, such as the manufacturers of Fen-Phen, estrogen-MPA hormones, and Vioxx where he served on national committees.

As an active member of the Savannah community, Gene is committed to supporting local workers, protecting consumer rights, and being a staunch advocate for environmental protection. He, along with the team at Brooks Law Office, supports a number of organizations.